Many experienced flight simmers think that if it really came down to it— like if both pilots “had the fish”— a flight simmer could land a jetliner if they really had to. And they are probably right. The fidelity of modern home flight simulation equipment is, in some cases, higher than the software used in real-world, full-motion flight simulator training received by airline pilots. So why doesn’t “real-world” aviation embrace this technology further?

Join panelists Robert S. Randazzo (PMDG), Fabio Miguez (TheFlyingFabio), Keith Smith (PilotEdge), and Laura Laban (Infinite Flight) for a 90-minute discussion of how consumer flight simulation can have a greater impact on the world of aviation and flight training.

Like our other Cross-Community Panel Discussions, everyone who participates live will have the chance to win great prizes with multiple draws occurring throughout and after the live presentation.

Robert S. Randazzo, Founder and Chief Executive, PMDG
Robert is the  founder  and  Chief  Executive of PMDG, a company founded in 1997 that today employs engineers, developers, and staff in Canada, Germany, Greece, Russia, South Africa, the United Kingdom and the United States. Prior to founding PMDG, Robert worked for a global air carrier where he cleaned toilets, was trained as a negotiator, managed front‐line operations, and later held the position of Assistant Chief Pilot at a subsidiary carrier.  Since leaving the industry, he has consulted to numerous air carriers, led a winning team at the National Championship Air Races, run unsuccessfully for public office, and restored a 1945 Douglas DC‐3 to flying status (which he then flew across the North Atlantic in support of the D-Day 75th anniversary commemorations).
Robert is qualified to fly a range of aircraft from commuter turboprops to the Boeing 747‐400 and remains current and qualified on both the Douglas DC‐3 and Dassault Falcon 50. He lives in Alexandria, VA with his wife Marisa, daughter Tabitha and their golden retriever, Solo.
Fabio Miguez, TheFlyingFabio
Fabio Miguez, also known as TheFlyingFabio, is a content creator on YouTube and Twitch who provides in-depth coverage of flight simulation equipment and modules built for Microsoft Flight Simulator and DCS: World. Fabio was born in Brazil and began his career in aviation flying business jets (the Falcon 900EX EASy). He later worked for 15 years at FlightSafety International, training flight crews from all over the world. Fabio is now a full-time Twitch streamer flying Microsoft Flight Simulator.
Keith Smith, Founder & Chief Executive Officer, PilotEdge
Aviation and computing have been Keith’s core focus for the past 25 years. He started out with SubLogic Flight Simulator II on the Commodore 64 as a young boy and never quite grew out of it. Keith brings a combination of passion for aviation safety with a deep technical background in software development and system architectures that allowed him to envision and subsequently develop PilotEdge. Keith is an instrument rated pilot and regularly flies a Lancair 360 out of Lincoln Park, NJ. Yes, he uses PilotEdge to stay sharp. 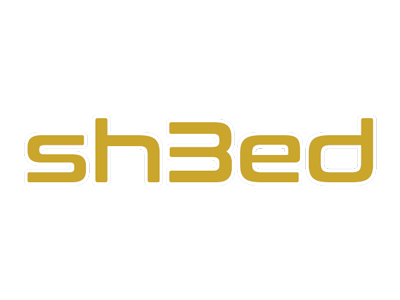 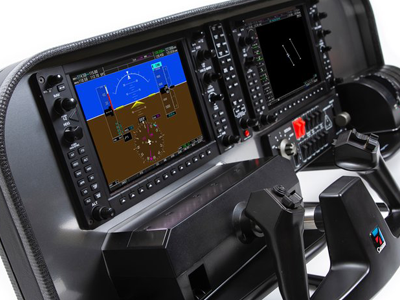 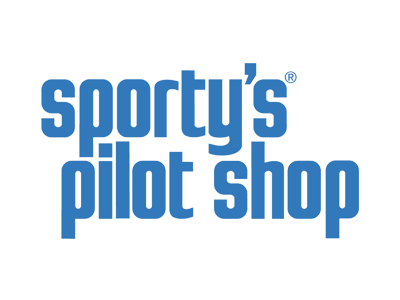 Bridging the Gap: Products for Simulation and Real-World Flying