Save 20% On Orbx Products

As an exclusive for Flight Simulation Association members, Orbx is offering a 20% discount* across a selection of their most popular and best selling products for Prepar3D, X-Plane 11, and Microsoft Flight Simulator. In addition to the products listed below, selected new release products will also be added to this discount offer in the future, so members can always look forward to ongoing Orbx discounts!

Products available exclusively to FSA Members at a 20% discount include: 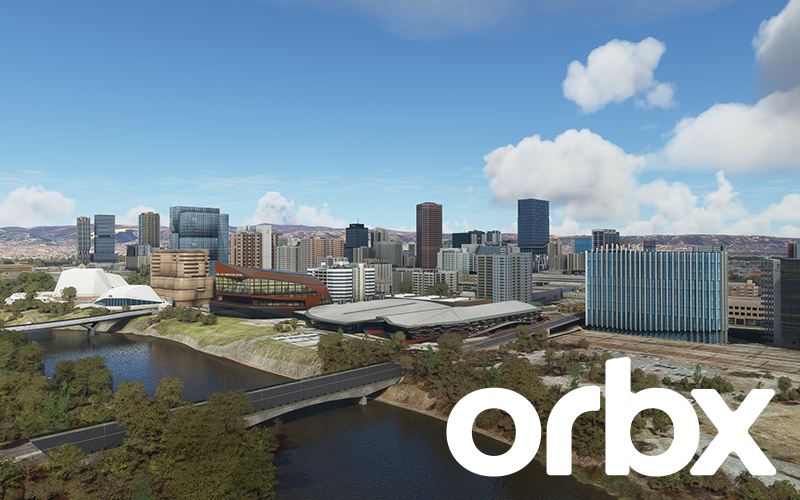